Shonduras Explains How Brands Can Take Advantage of Snapchat 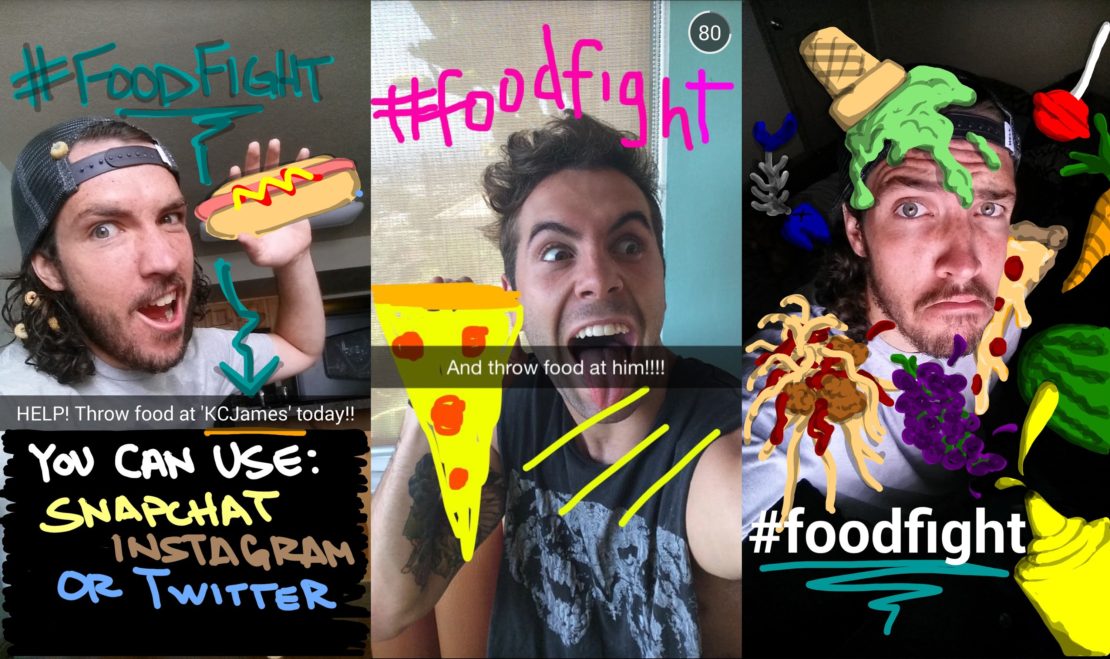 Shonduras says the importance of staying fun and authentic even when you’re in the middle of a branding campaign is key to Snapchat success.

Shaun McBride, better known as “Shonduras,” has forged new, creative ways to engage his audience using interactive stories. Now he is helping companies redefine how they interact with consumers on Snapchat, a messaging and multimedia app.McBride took a break from his Snapchat creations to chat with me about what companies should look for when picking the right Snapchat spokesperson, how he’s continuing to branch out into other forms of social media and the importance of staying fun and authentic even when you’re in the middle of a branding campaign.

I actually worked with Disney on the very first Snapchat campaign. I was pitching people, saying: “Hey, we should do some sort of story with your brand on Snapchat!” Somehow I end up getting in front of Disney, and they were into it.From there I had the opportunity to work with several other people. I’m now at the point where I’m building my business to work with larger companies. I currently work with Samsung quite a bit, AT&T, Taco Bell, Red Bull and Disney. Those are my main guys, and then I do other stuff here and there as it comes around.

2) What kinds of companies does Snapchat work best for in terms of advertising?

Companies that have a story to tell and something they need to share with their audience. Snapchat isn’t excellent for links. The actual app engagement is really high on Snapchat, but if the ad is just asking you to go somewhere and download a link, it doesn’t work as well.

3) What advice would you give to a company thinking about wanting an ad campaign on Snapchat?

It’s a great idea. That’s where a lot of eyeballs are right now, but you need to do it correctly. If it’s not done correctly, Snapchat is very, very difficult. It’s very hard to grow; it’s hard to put together a good story when everything is live and in real time.You will not succeed if you’re working with someone who doesn’t understand Snapchat completely. If you’re just posting behind-the-scene tours of your warehouse, you need a better strategy.

4) How should a company go about finding the right spokesperson to represent them on Snapchat?

It’s really important that you get somebody who has an engaged audience; who really knows how to use the app. There are a lot of social media influencers out there right now.Maybe they’re music stars, so they have very large Snapchat followings, but that doesn’t necessarily mean that they know how to optimize the app to really get a conversation going with their fans.Maybe they have two different objectives. Maybe they’re just looking to get numbers to report to their boss. That’s the kind of person I wouldn’t work with.But if they’re looking at growing their account or learning how to create unique content or starting a conversation online, then they need to work with someone who knows how to pull those triggers and check all those boxes within the Snapchat app.

5) One of the reasons Vine went downhill was because it was flooded with ads. Do you worry about this happening on Snapchat?

Snapchat is very fun, and they keep it fresh, keep it filtered. At the same time, they definitely need to embrace their creators if they want to do ads in the correct way.If they create good content work with creators, then people would want to go watch those series and see the app in places like YouTube.YouTube doesn’t force you to go watch interesting YouTube videos; you just do because you want to, and then you have to watch the ad to get to the YouTube video.That’s something that Snapchat needs to do. If they start placing too many ads between conversations, disrupting that one-to-one connection, then it could be hard for them.

6) Let’s say Snapchat starts going downhill. How easy do you think it would be for you to carry your loyal following to another platform?

Snapchat has a good call to action, so it’s a very relatable audience. They’ve seen me grow from the beginning. I Snap them back. I open their Snapchat and include them in my story. I give them free stuff when I do “Free Stuff Fridays.” And so my audience responds really well and loves the stuff. And they love watching my YouTube channel.I was able to take that large audience and move them over [to YouTube], but in general I don’t think it’s super easy. You have to be really engaged with your audience and get them to the level that they’re willing to do it.

7) How is it possible for social media to stay authentic even with companies advertising on it?

Very easy. That’s why I love talking about branding. I do lots of branding campaigns with companies, and my fans love it; they almost ask: “What’s your next branding?” And I’m excited, because what I do is instead of hiding the brand and having it appear casually in the background of Snapchat, I fully embrace the brand and I make it the hero. I work really hard at it and I make it fun. I make sure my audience knows that I’m giving them this free stuff because the brand hooked it up.I just did a thing with Nintendo, and everyone was stoked because they were like, “Whoa, I get to go to E3!”They said we could do a Snapchat interview with Mr. Miyamoto, the creator of Donkey Kong, Zelda and Mario. I got my audience involved; it was like: “You guys should ask him questions. What do you want me to ask him?”I took my fans’ Snaps, and when I messaged Mr. Miyamoto, I asked him my fans’ questions. Then, when I put it on my Snapchat, I posted who the fan was, what their question was and then his answer.So, it felt like they themselves were getting to meet Mr. Miyamoto. They were stoked about it. We talked about the new Zelda game because I was excited about it, and I shared all this cool stuff and I made the Snapchat like a video game. It was really cool content, and nobody was like, “Ugh, branding!”

8) Is there a particular demographic or market that you feel you resonate with the most? Do you have a preference for what kinds of company you work with?

I’ve grown an audience and I have a voice and I really want to make sure that I’m only promoting things that I truly believe in. I know that sounds corny, but it’s true.I’ve done that with Samsung. If they have a new phone, I promote it on Snapchat. It’s just organic. It’s natural.On the other hand, Corona asked me to do a music festival. I said no, because I have a young audience, and I don’t want to promote drinking or alcohol to them.

9) How important is it to have a unique creative edge on Snapchat? Can you recycle old content, or does everything have to be new and fresh to keep viewers engaged?

It’s really important. On Snapchat, it’s very easy to swipe down or start tapping through stories or content, so you need to have attention-grabbing content. Usually it’s very fast paced, and also like living in the moment.If you want to do Snapchat correctly you need to add those emojis and filters and just get creative with it, and people are like, “Wow, that’s kind of cool!” It grabs their attention.

10) How do you see social media morphing over time? Any thoughts on what the next big thing will be?

The important thing is that you come up with something unique: like Twitter but you get more characters; like YouTube but it’s more for vertical shooting. You need a completely unique app, like VR, for example, that’s a whole new experience that no one has ever tapped into. I could see VR getting really big in the next 3 to 6 years. Whatever it is, I think it’ll be fun. 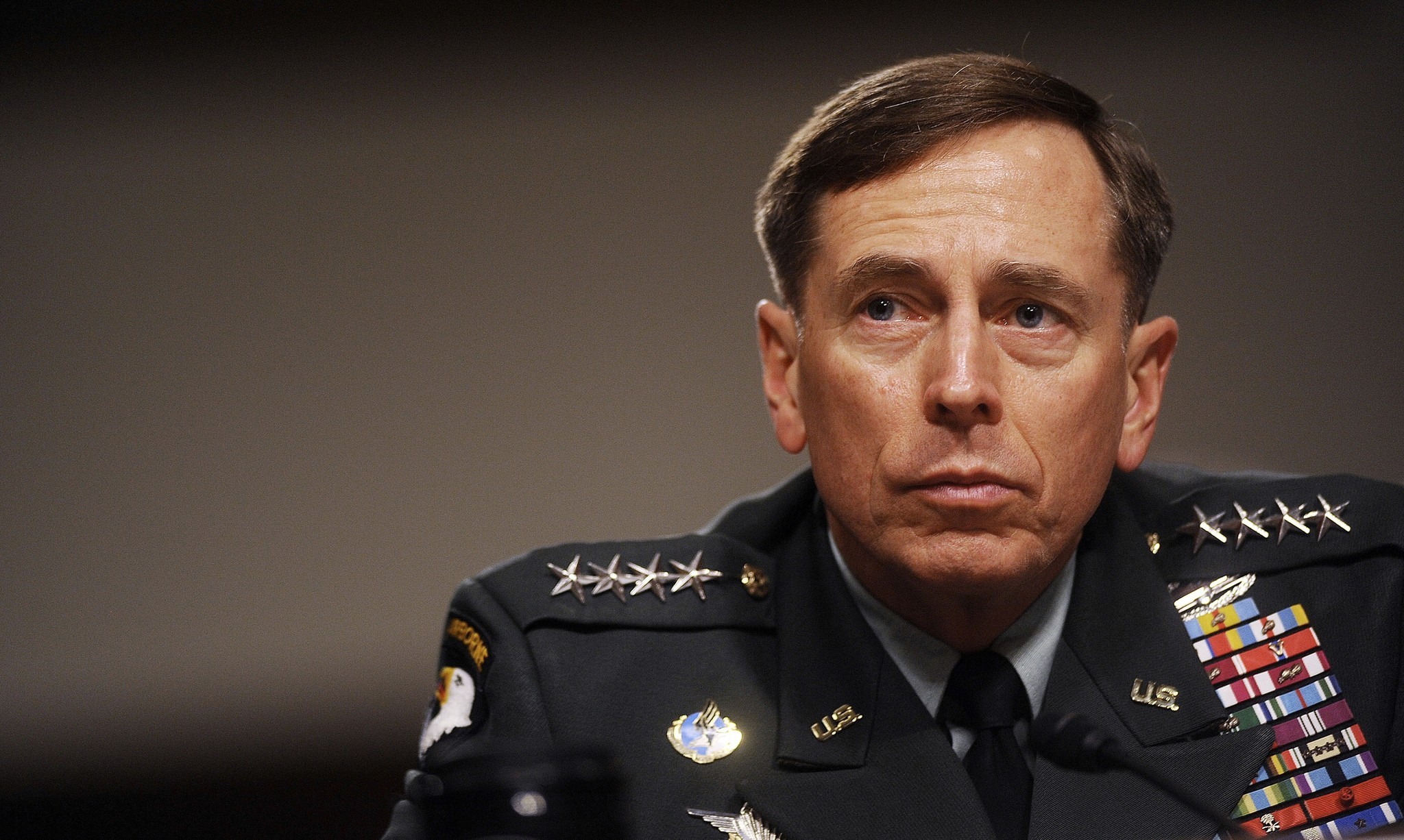 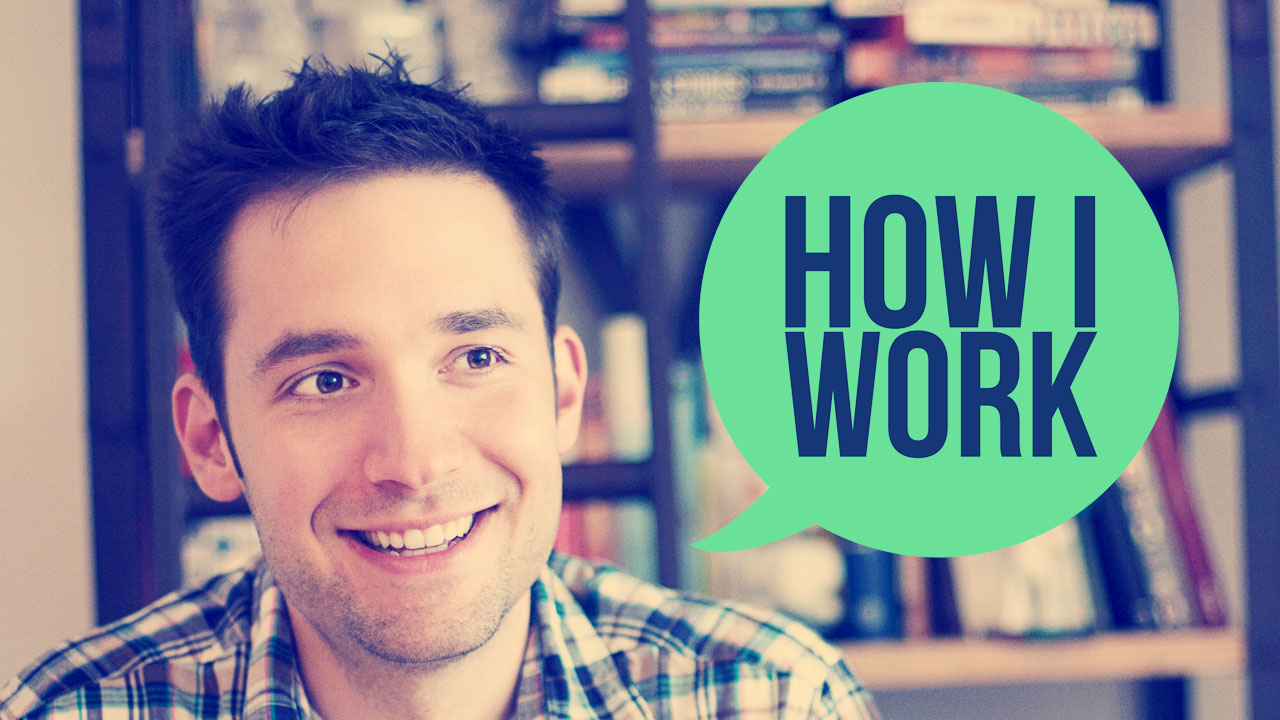